The Case of Henry Scarlet

Eliza is desperately trying to get to the bottom of the death of her detective father, Henry. Presumed to have died from a heart attack, Eliza has discovered things aren’t what they seem and, with time running out, she has to piece together a perplexing puzzle. Adding to the mystery is the fact that Moses, the notorious Jamaican crook she’s often turned to for help, appears to be involved somehow. He has lots of criminal connections, which surely make him a prime suspect. But, as she goes deeper into the investigation, she discovers that the world isn’t so black and white – who is on the right side of the law and who is on the wrong side isn’t always as it appears. Of all the cases she’s investigated since taking over her father’s detective business, this is the one with the highest stakes! 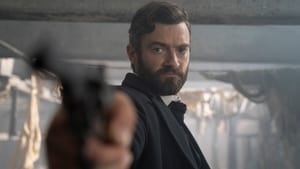